Talk To A Divorce Lawyer Today.....
We Offer Payment Plan In Most Cases
How to Win Child Custody?
When a married couple separates or divorces in Michigan, child custody and visitation matters must be legally determined by way of a court order. Custody may be determined as part of a divorce degree, but it may also be addressed as a separate issue if the parents are unmarried. You need a child custody attorney on your side to represent your interests and to help ensure that you reach the outcome you are hoping for in regards to your child custody matter.
What Are The Types Of Custody in Michigan?
There are generally different types of custody in Michigan, although the specific terms regarding custody and parenting time options are numerous and depend upon your individual circumstances.
Sole Legal Custody: This is generally where one of the parents makes all of the important decisions regarding the children (i.e. decisions regarding education, medical, religion), and where such parent has the majority of the time with the children. There are many reasons why one parent can gain sole custody of the children in Michigan, including the following:
Both parents agree one parent should have sole custody
One parent has a more flexible schedule
The parents reside in different states
The court has determined one parent to be unfit to have custody of the children
Joint Physical Custody: This is where everything is essentially equal. Under such option, the parents would have equal time with the children (or very close to equal time). Generally the parents will make all-important decisions together (i.e. decisions regarding education, medical, religion).
Joint Legal Custody: This is where one of the parents may have more time with the children, but the other parent has rights with regard to decision-making. The parent with more time with the children is sometimes called the "primary residential parent". The Parenting Plan may provide that one of the parties make the important decisions after consulting with the other parent. The Parenting Plan may provide instead that the parties make such decisions together.
Changing Child Custody Court Order
It's not uncommon for family relationships and finances to change after a divorce. If your income has changed, if you now have more or less time with your child, or if you have additional children in another marriage, you may need to request a change to your original support or child custody order.
Some of the most common reasons people file custody modification suits are:
Moving from one state to another
New spouse or boy/girlfriend of one parent has problems with child
Old order inaccurate to new life changes of parent or child
Safety issue regarding child
Change in residence of child from one parent to another
Support issues
Standard visitation in order incompatible with one or both parents’ work schedules
Special medical/educational needs of child
Limit/Remove visitation under certain circumstances
It is important to be informed of your rights and understand issues related to child custody cases involving initial custody determinations and modifications because it can have a significant effect on child custody for fathers, child custody for mothers and child custody for grandparents.
Our Michigan Divorce Lawyers represent individual in Divorce and related family issues in all counties that are within the State of Michigan including Detroit, Dearborn, Dearborn Heights, Ann Arbor, Allen Park, Albion, Lincoln Park, Brighton, Howell, Saline, Monroe, Blissfield, Romulus, Southgate, Wyandotte, Livonia, Dearborn, Westland, Lansing, East Lansing, Okemos, Warren, Sterling Heights, Roseville, Eastpointe, Warren, Oak Park, Hillsdale, Inkster, Ferndale, Hazel Park, Whitmore Lake, Plymouth, Farmington, Trenton, Flat Rock, Tecumseh, Clinton, Chelsea, Novi, Garden City, Inkster, Taylor, Livonia, Redford, Southfield, Troy, Northville, South Lyon, Milan, Brooklyn, Melvyndale, Ecorse, Belleville, Canton, Wayne County, Oakland County, Washtenaw County, Monroe County, Macomb County. The information contained herein is not legal advice. Any information you submit to us may not be protected by attorney-client privilege. An attorney responsible for the content of this Site is M. Zaher, Esq., licensed in the State of Michigan with offices at 24300 Southfield Road, ste 210, Southfield,  MI.  48075. All or some photos shown depict models and may not be actual attorneys or clients.   We are expressly disclaim all liability in respect to actions taken or not taken based on any or all the contents of this website. We reserve the right , at our sole discretion, to change, suspend, or discontinue all or any part of this website or the content at any time without prior notice or liability.
Southfield Location
24300 Southfield Rd,  Ste 210
Southfield,  MI.  48075
1(248) 281-6299
Detroit Location
18551 W. Warren
Detroit,  MI.. 48228
(313) 982-0010
Web:          www.advantalaw.com
Email:        [email protected]
Main Line:  1-313-982-0010
Fax        :    1-248- 864-8554
Locations:   Detroit & Southfield
Parking   :   Free
​Lawyers  :   Available  7 Days A Week

If you or your spouse have made the decision to dissolve your marriage or you are seeking child support from an ex-spouse, it is important to have an advocate by your side that protects your rights as well as the rights of your family

​We serve the City of Detroit, Michigan & surrounding counties 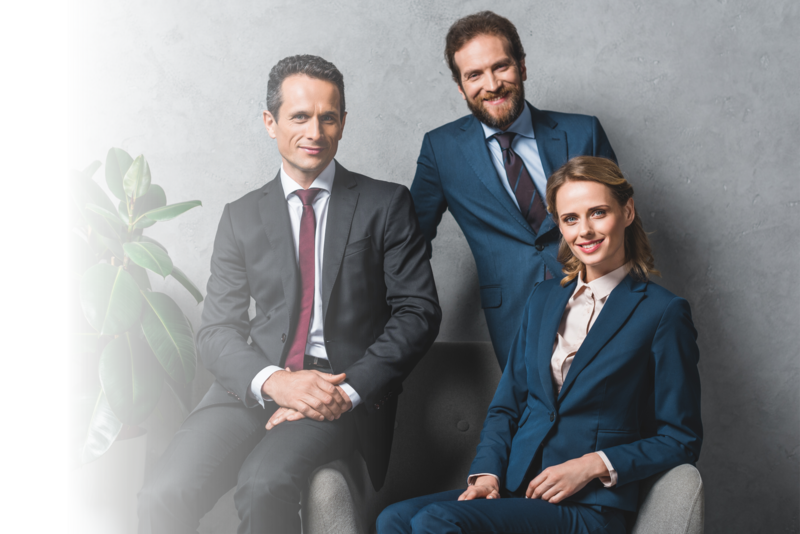 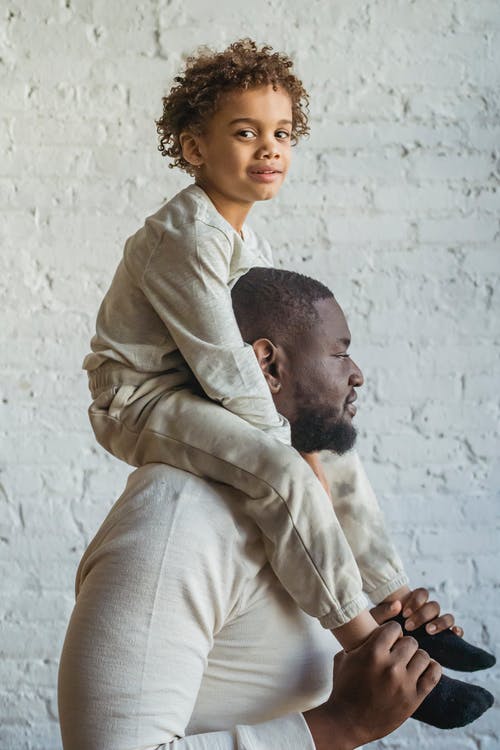